Now reading: Top 10 most favorited anime male characters
Share
Prev
10 Most-Favorited Anime Male Characters
Unarguably, anime is flooded with male characters. If the styles are like isekai or shounen (aimed at teen males), those characters are shown as average as young teenagers can be. They are then transformed into incredibly powerful human beings (and superhuman sometimes) and easily destroy the final boss. Meanwhile, those who occur in reverse harems (aimed at girls) are typically older (20+) with long hair and slim bodies, and exceptionally good looking.
To cut it short; when it comes to appearances and personalities of anime’s male characters, there is no limitation. However, most of them are loved based on their personalities and behaviors instead of physical attributes. In this blog post, we discuss the top 10 anime male characters. So, let’s have a look! Killua was born in a family of assassins, he was also trained as a young boy to become an assassin.
Killua is cheeky, cheerful and full of mischievous ideas, he can be rude or upfront sometimes to strangers and older people. He is well known as a snack lover. He absolutely loves everything sweet and spent almost 200 million on snacks! His most loved snack is chocolate, chocolate balls!!
9. Naruto Uzumaki 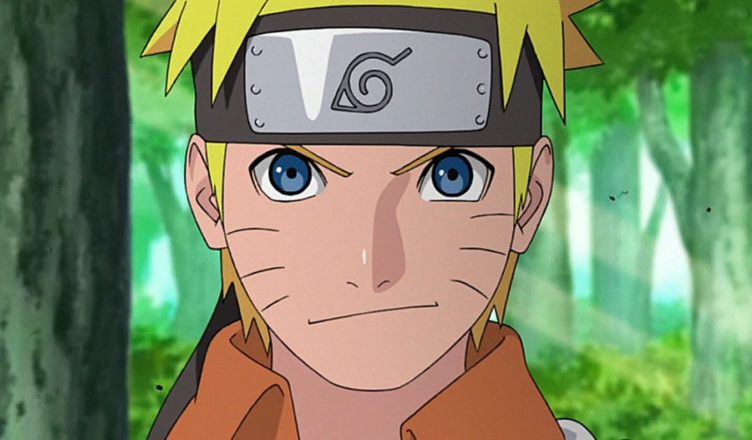 Born in the Village of the Secret Leaf, Naruto was raised by ninjas. However, an attack by a nine-tailed fox demon changes his life forever, as the monster is sealed inside his body to curb his potential abilities.
Naruto leaves his village and makes up his mind to become the most powerful Hokage ever, despised by his villagers for being an abomination. But when he knows that demons are not the worst of his enemies, he gets far more than he bargains for.
8. Edward Elric 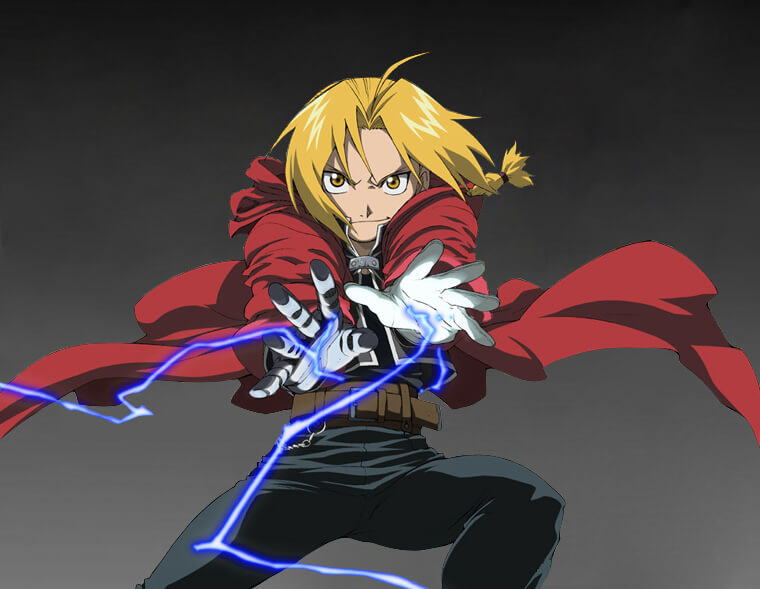 Edward from Full Metal Alchemist is one of the most famous faces in the anime world. Even among the newer fans of anime watchers it’s popularity remains strong despite of being one of the older animes out there.
Edward as a teenage kid, he has to work extremely hard to get anything he wanted. He had to face many sacrifices even as a kid but somehow he’s still so cheerful and snarky disposition. Deep inside Edward is soft and kind despite his front to put on a tough face.
7. Luffy Monkey D Luffy is a slightly air-headed young man who is perennially optimistic. He often tends to forgive people for the greatest sins, rather than eradicate them, just like any shounen protagonist out there.
He's a good friend, very focused and dedicated to his goal of finding One Piece, and he doesn't know when to give up. His antics are mostly used throughout the series as comedic relief. Still, despite that, he can make strong choices whenever appropriate.
6. Zoro Roronoa 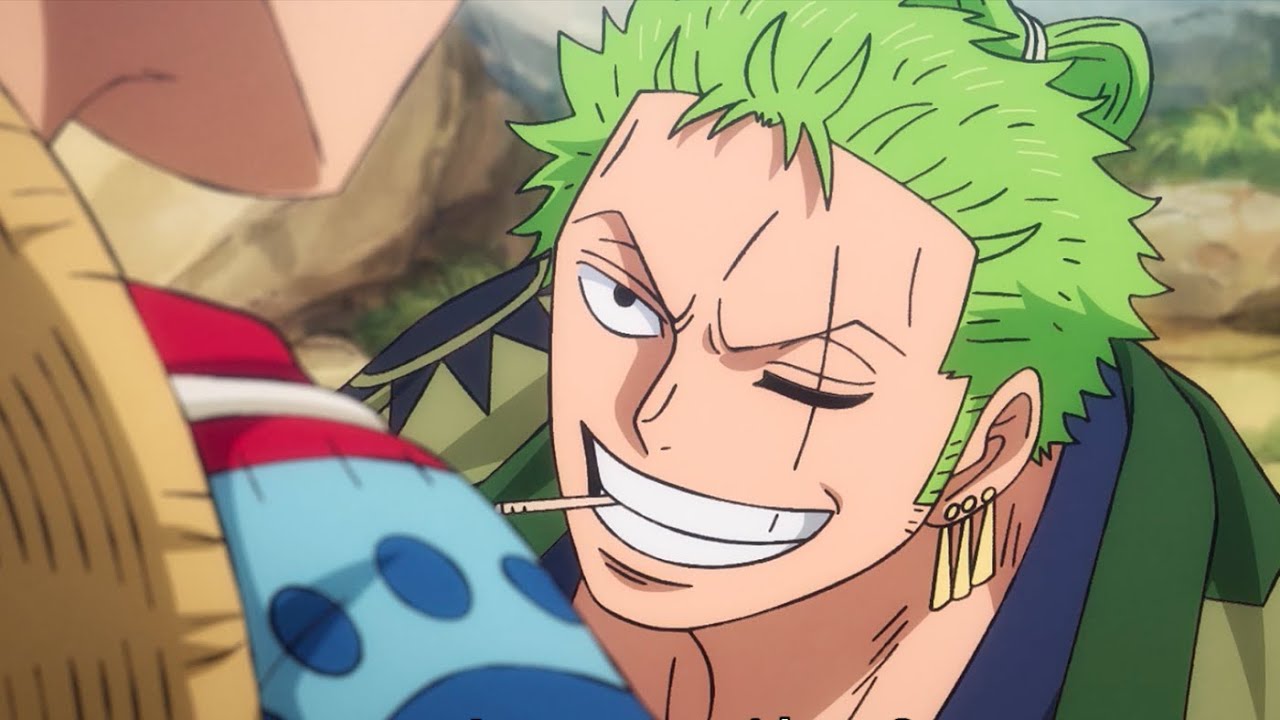 Zoro, and with good reason, is one of the more popular One Piece characters. He's a highly trained swordsman with a fast temper and a sharp tongue. He is slightly arrogant and hates proving himself to be wrong.
But despite that, to develop his fighting style, he practices frequently. He's also one of the few good guys who regularly kills people in the series, but he only does so as a last resort.
5. Rintarou Okabe In the sci-fi anime series Steins; Gate, Rintarou is the main character. He looks similar to 30 years of age, despite being just 18 years of age. He conducts unorthodox scientific experiments and is a crazy scientist in his own words.
He spends his entire time holed up in his science lab while he is not studying at his university, where he takes note of all his tests on his mobile phone. A chance encounters with a feisty red-head and actually being successful in one of his experiments changes his life forever.
4. Levi Ackerman 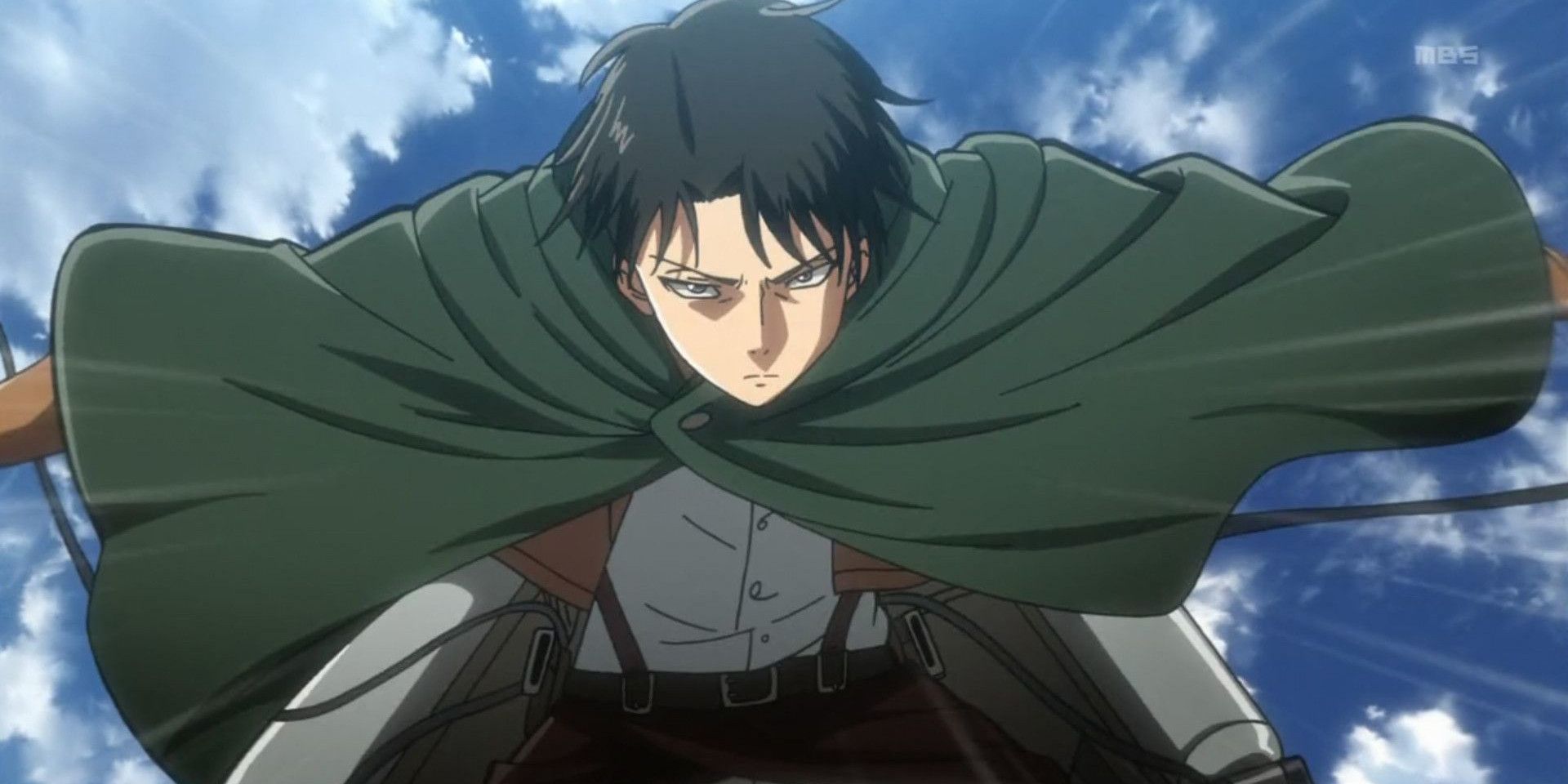 For shounen anime, a fan favorite is typically the male protagonist. An exception to this rule was Assault on Titan. It was Levi who stole the show, while Eren Yaeger was a slightly likable character.
Dubbed as "the most powerful soldier of humanity," Levi is a short man who on the outside is loyal yet rough, unfriendly yet loving on the inside. He doesn't challenge authority, but he makes sure he really gets to the bottom of it all when he does.
2. Light Yagami 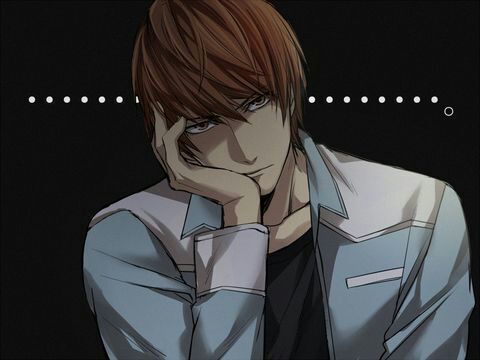 Death Note is undoubtedly one of the most famous anime ever to come out of Japan. Light Yagami is its protagonist, a prodigy whose everyday life still bores him. That is, until one day, with zero repercussions, he discovers the Death Note in his lap and knows he can kill whoever he wants.
What turns out to be a young student's mission to rid his city of criminals turns into serial killings by a ruthless boy with a God complex. One would believe that in his attempt to destroy criminals, people would help Light Yagami. But it seems that what made him the most beloved Death Note character was L's quirky personality, unusual detective tactics, and extraordinarily sharp brain.
He likes to live secretly and has a sweet tooth often used in the series as a running joke. 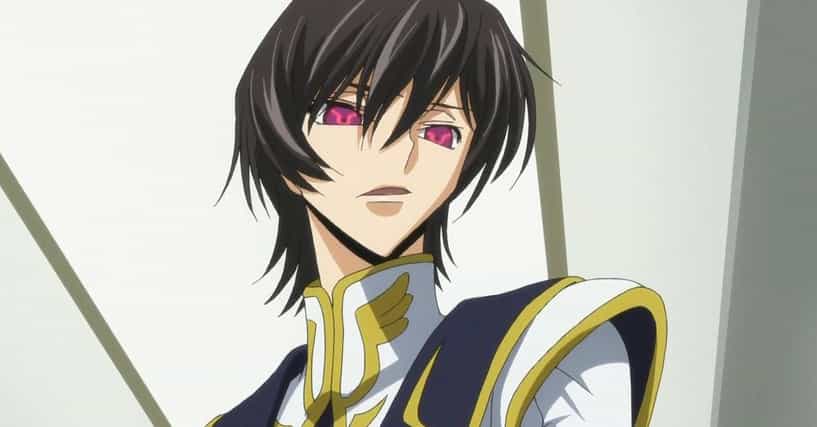 Not surprisingly, this list is topped by Lelouch. He is an incredibly bright student, just like Light Yagami, who, through some divine influence, finds a way to change the lives of the people around him. He's not giving in to his ego, unlike Light.

He always focuses on his mission, values the lives of those who pledge their allegiance to his resistance movement. When he achieves his goals, he still has everyone's best interests in mind.

Halloween might be over but the spook is always on